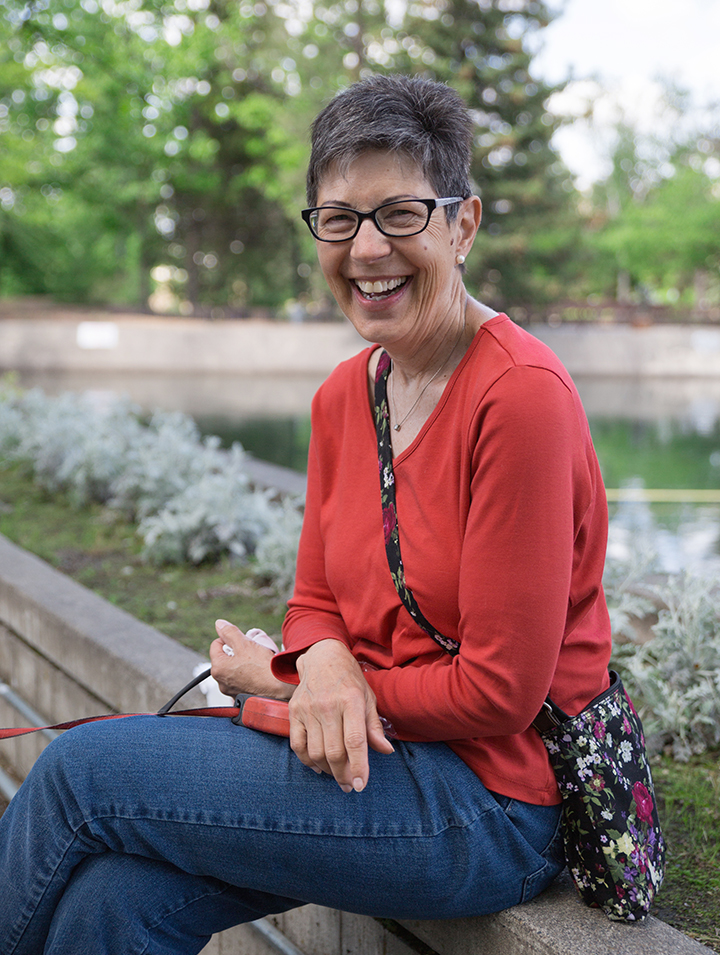 3/3 – “I owned a specialty retail sporting goods store in Palm Springs, and it was called Swim, Bike, Run, and it was for athletes of all abilities. On the surface, you could say I sold shoes and clothing and stuff. I feel like what I did more than anything was make a difference in people’s lives to show them that they were an athlete. I had so many customers who said, ‘I could never do that,’ and they not only did it, but did way more than they ever thought they could.” –Stephanie, Montana

This site uses Akismet to reduce spam. Learn how your comment data is processed.